Are you interested in building a trail along an active railroad line but aren't sure where to start?

The Rails to Trails Conservancy has created a new website with many resources to assist you in the process. 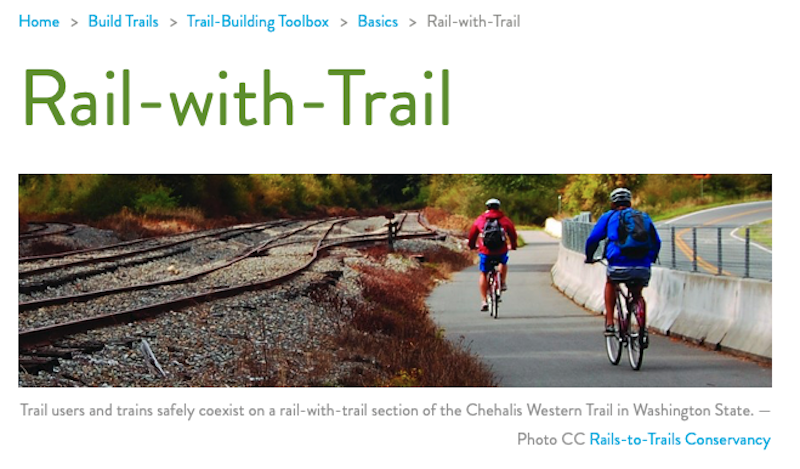 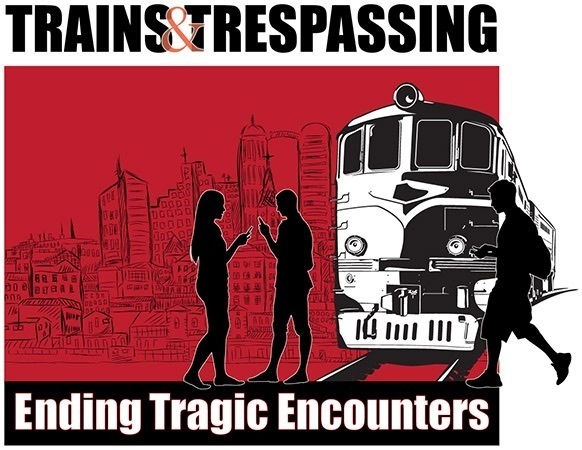 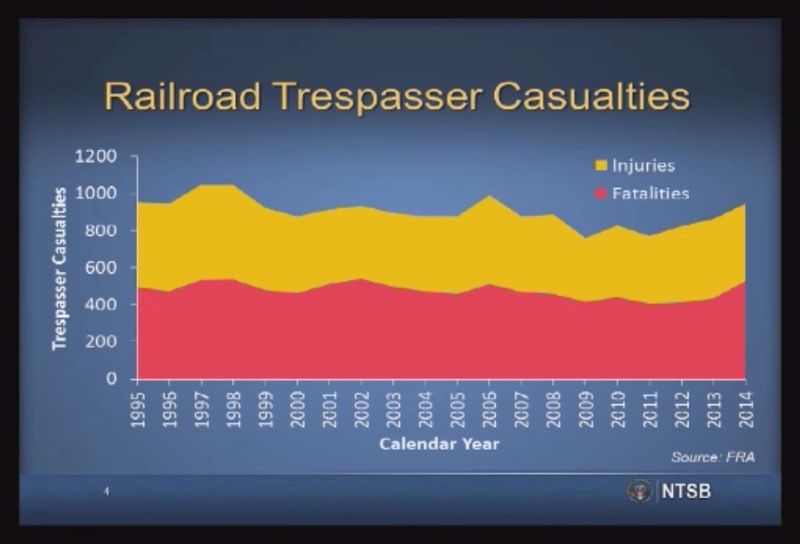 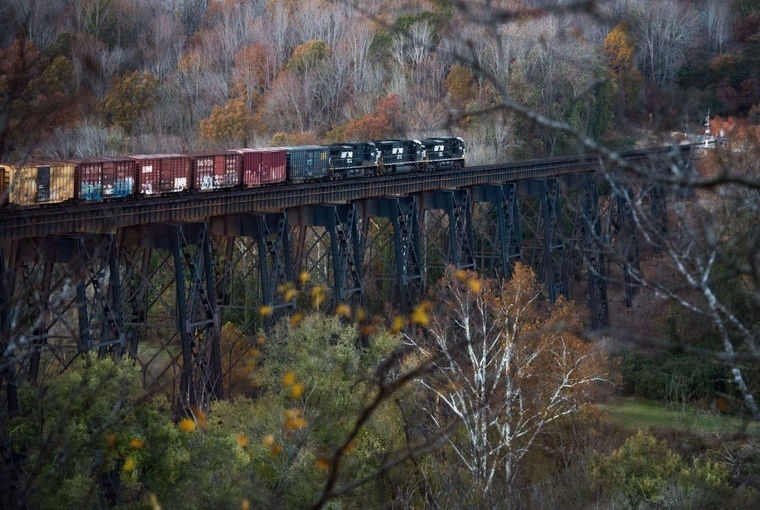 While biking the Great Allegheny Passage recently, a CSX freight train happened to pass by while riding In downtown McKeesport, Pennsylvania.

The trail is very close to the tracks, certainly less than five feet away, but I certainly didn't feel like I was in any danger.

The Rails to Trails Conservancy has released a new report designed to be a resource for planners, agencies and advocates on trails along active railroad corridors.

The report is based on research which studied 88 rails-with-trails in 33 states, based on a survey of trail managers and the results of their ongoing study over the past 20 years. It  provides a collection of data, examples and practical tools to increase awareness of the rail-with-trail concept.

Key findings of the report include:

The report is a timely update to prior rail-with-trail studies published in 1993, 1996 and 2000, and complements a report produced by the United States Department of Transportation (USDOT) in 2002, Rails-with-Trails: Lessons Learned.

A copy of the 2013 report can be downloaded here.  Additional data and research behind the report may be found here.

An increase in pedestrian train accidents and fatalities in the Chicago area has prompted officials to discuss how to keep distracted pedestrians safe around trains.

The Northwestern University Transportation Center, along with the city of Lake Forest, Ill., sponsored a Pedestrian Rail Safety Symposium held on the University's Evanston campus.

The goal of the symposium was to generate recommendations that will encourage change in pedestrian behavior and reduce the number of accidents. A recent spike in pedestrian train accidents and the increasing prevalence and speed of commuter trains and light rail vehicles, which often travel at ground level, are of particular concern.

With safe, separated facilities like rails-with-trails, the chances of pedestrians or cyclists being in jeopardy is greatly decreased.

People are going to walk along these corridors.  Let's make it safe for them to do so.

The St. Louis Post-Dispatch began looking into railroad pedestrian deaths in June, shortly after a fatal collision in Kirkwood, MO. It examined hundreds of fatalities across the country.  The paper conducted more than 90 interviews, talking with victims’ families, railroad officials and workers, regulators, public officials and police, and reviewed thousands of pages of court documents, regulatory filings and industry publications.

Read the entire series at stltoday.com/rails

Rather than putting up more signs and looking the other way, if many of these deadly corridors were converted into safe-to-use, rails with trails, would the number of fatal incidents be loweredt? 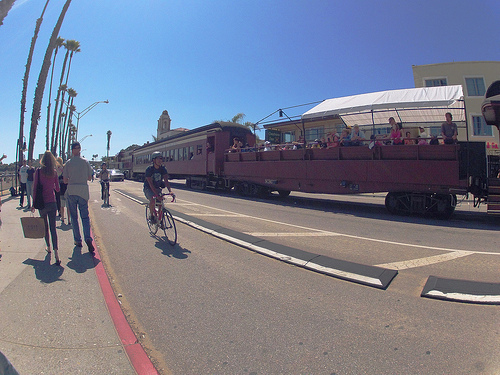 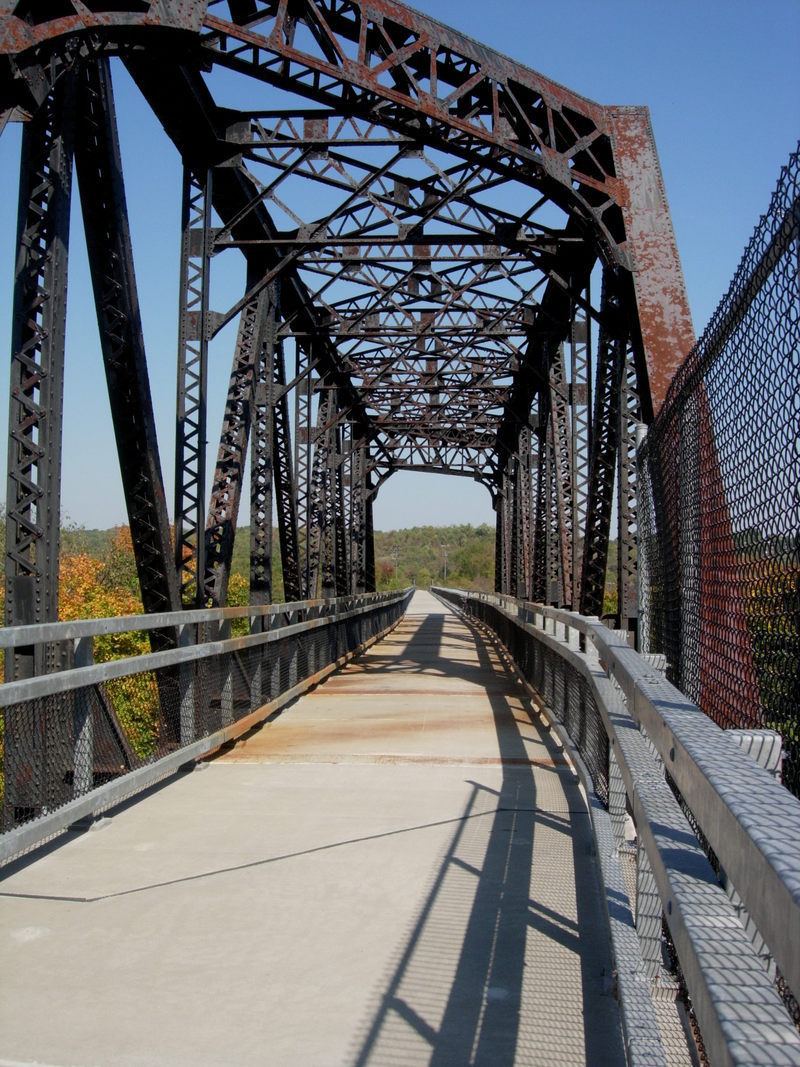 Pennsylvania's  Montour Trail Council announced that it has reached an agreement with MarkWest Energy Partners, of Denver, Colorado, to build a three-mile rail-with-trail along the former Westland Branch of the Montour Railroad in Cecil, Mt. Pleasant, and Chartiers townships, Washington County, Pennsylvania.

The Montour Trail is a multi-use non-motorized recreational rail-trail near Pittsburgh, PA that will ultimately extend 46 miles from Moon Township near Coraopolis to Clairton. Currently, multiple sections of the trail totaling over 40 miles are already completed.

According to a Pittsburgh Post Observer article, MarkWest will lease the corridor from the Montour Trail Council.

Ned Williams, president of the MTC, said that the 30-year lease agreement with MarkWest will bring major financial and recreational benefits.

“Not only will MarkWest’s participation develop this recreational branch trail sooner than we could have done,” Williams explained, “but the company’s lease payments will help us cover the trail’s ever-increasing operating and maintenance costs. Even more important to the region, we see the proposed rail development as a good thing for our neighboring communities, since rail transport is so much safer than having many extra tank trucks on our local roads.” 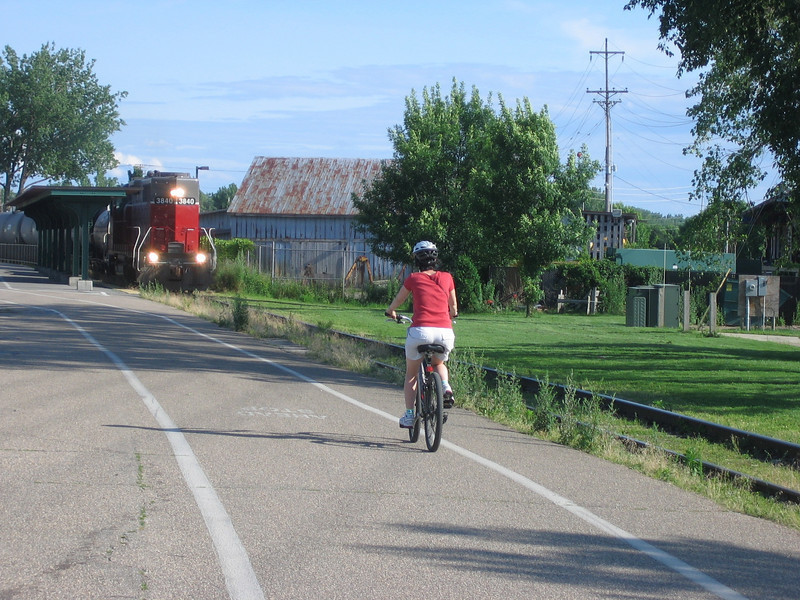 The Burlington Waterfront Bike Path runs for 7.6 miles along the waterfront of Lake Champlain with spectacular views of the Adirondack mountains in New York and the lake itself. 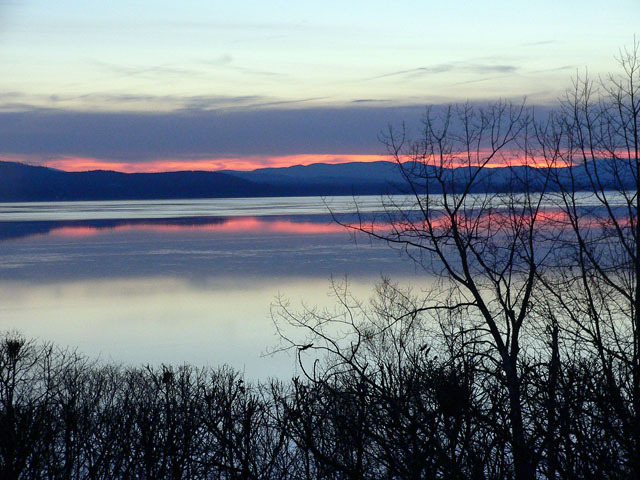 The trail is used by an estimated 150,000 bikers, pedestrians, joggers, and in-line skaters each year. 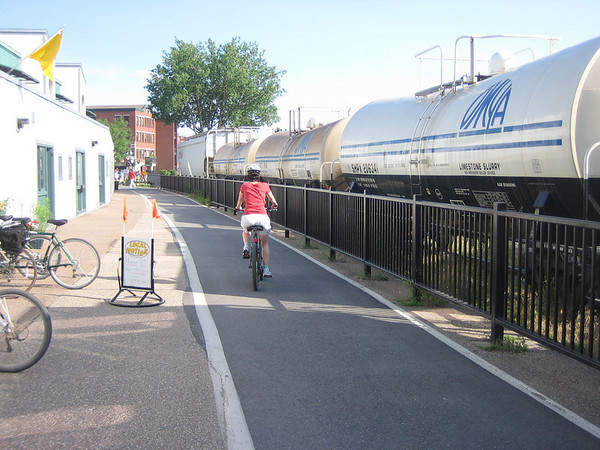